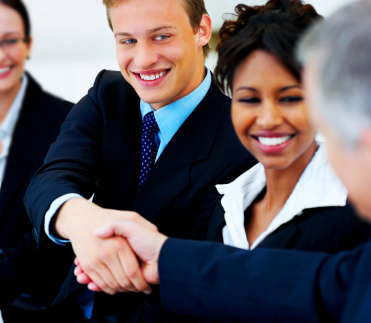 What is a contract and contract law

Contract Law (or the “Law of Contract”) is the body of law which regulates legal rights and remedies resulting from contracts and agreements among individuals and/or companies. It’s part of private law because it does not involve or bind the State or individuals that are not parties to the contract and it covers most of is worth recalling here that, for specific agreements, such as those involving the sale of goods, contract law may be supplemented or even replaced by other laws. In facts, in the UK, the sale of goods is governed by the Sale of Goods Act. While in that other well-known common law country, the US, contracts are governed by another specific law, the Uniform Commercial Code (UCC).

Thechnically, a valid and enforceable contract requires certain essential elements, including; the invitation to negotiate, the offer, the acceptance of that offer, an, in common law countries, consideration. Other important elements for a binding contract are the price, the purpose of the contract – that is, what motivates one party to promise something to the other – and other conditions. A condition is defined as an act or event, the occurrence of which is uncertain, but which may affect performance.

Under common law, there can be no binding contract with-out consideration. Consideration is defined in a alte nineteenth-century English decision as “some right, interest, profit, or benefit accruing to the one party, or some forbearance, detriment, loss or responsibility given, suffered or undertaken by the other”. In other words, consideration is the requirement of reciprocal obligations on the part of both parties to a contract and both parties must receive valuable consideration for performance on their side of the contract. This is wath distinguishes enforceable promises from those promises that are gratuitous. Common law does not extend the protection of contract law to purely gratuitous offers, which are made without anything offered in exchange (such as gift or donations). For this reason, common law requires that there be consideration in order for an enforceable contract to exist. It should be understood that consideration is not required in contracts made in civil law system and nowadays, some common law countries have adopted laws which remove consideration as a prerequisite for a valid contract. (It’s based on a book called “Legal English”, which was written by Maria Gigliola Di Renzo Villata – Cedam 2011).